THE jury in the trial of the Tyrone man accused of murdering his wife during a boat trip in Fermanagh have begun to hear final submissions in the case, which first opened at Dungannon Crown Court 12 weeks ago.

Aged 44 and with a current address in Castletown Square, Fintona, but previously of Convoy, Donegal, Stephen McKinney denies murdering Lu Na on April 13, 2017.

Having stopped at Devenish Island for the night, Lu Na entered the water after allegedly going on the deck of their hired cruiser to check the mooring ropes as she believed the boat had moved.

Her death was originally treated as a tragic accident until suspicions were raised and a murder inquiry was launched.

The prosecution contend McKinney was a controlling individual who had grown tired of his wife, but could not accept she may divorce him.

He maintains he jumped into the water, initially managing to catch hold of Lu Na but lost his grip and she slipped underwater.

The court heard McKinney described the trip as both a treat for their children and to celebrate the couple’s wedding anniversary, but the victim’s friends recalled her state the marriage was in trouble and she was considering divorce.

Last week, Madam Justice McBride was informed McKinney would not be giving evidence nor would any further witnesses be called.

Throughout the trial, the jury have heard conflicting versions of events.

The prosecution claim McKinney “caused her to be in the water … He killed his wife … this was no tragic boating accident”.

While McKinney chose not to give evidence in court, as is his right, his police interviews were disclosed during which he maintained doing everything to save Lu Na after she disappeared “into blackness”.

He repeatedly told police he blames himself for her death and it’s something he will have to live with.

On multiple occasions he told police, “I did not kill my wife.”

McKinney continually denied doing anything to harm Lu Na adding, “I did not plan anything … I did not murder my wife and I’ve no idea what you are saying.”

Today (Thursday) the prosecution began summing up their case, which is likely to last the best part of the day.

Once completed, the defence will present their case to the jury.

It is currently not clear when the jury is expected to commence deliberations, however the case is likely to run into next week.

This is the second time McKinney has gone on trial for the alleged murder. The first began last year but had to be aborted when the Covid-19 pandemic struck.

Mr McKinney was arrested after leaving the family home in Convoy, County Donegal while on a shopping expedition to a border supermarket on the outskirts of Derry in the November of that year.

After being charged he was released on High Court bail to reside at his current address in County Tyrone. 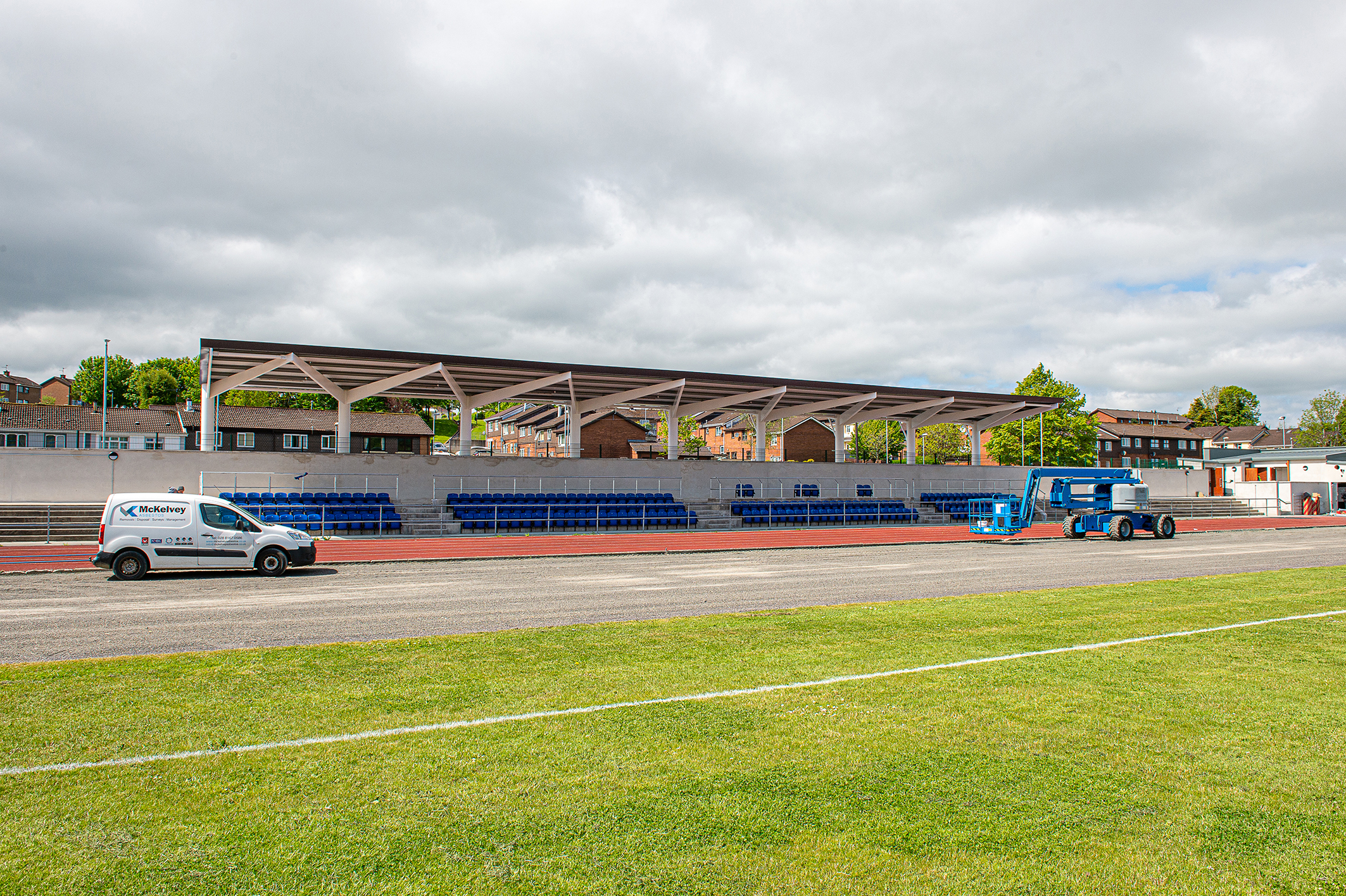 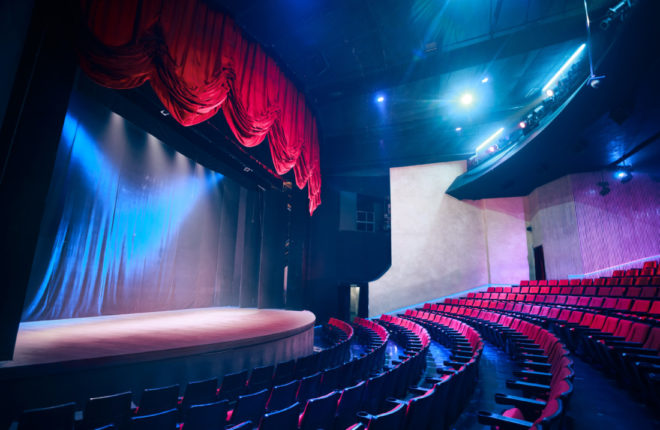