Advertisement
HomeHeadlinesMayor vows to work for communities across the Council
Advertisement

Derry City and Strabane District Council have elected a new Mayor to represent for the incoming 2021-22 year. The DUP’s Alderman Graham Warke accepted the Mayoral chain from his predecessor the SDLP’s Cllr Brian Tierney at the Council’s Annual meeting.

The new Mayor, who will be supported in her role by Cllr Christopher Jackson from Sinn Féin, who takes up the position of Deputy Mayor, said he was deeply honoured to represent the City and District and vowed to represent everyone, highlighting that working for communities across the entire Council area, would be his key priority during his Mayoral year.

Outgoing Mayor, Cllr Brian Tierney handing over the Mayoral chain reflected on his busy but challenging year, extended his heartfelt thanks to the people of Derry and Strabane for their friendship over the past year and acknowledged their support of his continual health messaging to keep everyone safe during the pandemic. He extended his best wishes and good luck to the new incoming Mayor and Deputy Mayor saying he hoped the year ahead would be one of hope and positivity.

Newly elected Mayor, Alderman Graham Warke said he was deeply honoured at being chosen as Mayor and promised to travel the length and breadth of the Council district to visit communities and meet new people. He said his number one key objective was to work towards the promotion of the region and to lobby for investment in infrastructure to assist with the recovery of the region. He said the City Deal and the investment at Magee University were key drivers to the success of the local economy.

He said: “Last year the signing of the Heads of Terms for the City Deal project was a hugely significant and important milestone for our entire region and one of my key priorities will be to bring the City deal projects to the next stage of delivery where we can see real growth, investment and prosperity to our region. I am hugely impressed with the number of innovative and aspiring projects that will come from this investment and strongly believe they  have the potential to transform this place and set it aside from others and I sincerely look forward to see the roll out of these projects as we move into the delivery phase of this partner led investment.

“In terms of regeneration, I look forward during my Mayoral year to see continued investment in play provision and in rural investment right across the Council area.  I am committed to being a strong voice urging Government to progress further with all transport infrastructure investment and to deliver on the Magee expansion. I look forward to seeing the first medical students starting in September and believe the university has the potential to transform this region.”

The Fountain based youth worker said he hoped his Mayoral year would be a positive one as the city and district continues to take steps to recover from the COVID pandemic and he was hopeful the city and district will recover positively from the pandemic. He added that the issues around mental health were of concern for him and he would be lobbying Government for permanent funding for the Crisis Intervention Service.

Acknowledging the impact of COVID, Mayor Warke said: ““The Covid19 pandemic has affected our city in the most fundamental ways – it has impacted on our everyday lives and on our interactions with family and friends; our workplaces and our schools, our businesses and our frontline services – all have been affected by it and the challenges it has created. And of course, it has brought great sadness to the many who have lost loved ones, and my thoughts are with those who are still struggling to come to terms with that loss.”

The newly elected Mayor confirmed that his chosen charity for the year was the Foyle Down Syndrome Trust and how he was keen to work with the organisation to raise money and create awareness of their work.

Extending a special thanks to his partner Tracy, children Katelyn and Ollie, his mother Jeanette and wider family circle for their continued  support, Mayor Warke said he was looking forward to working alongside the Deputy Mayor in the year ahead.

Deputy Mayor, Waterside based Sinn Féin Councillor Christopher Jackson, in his acceptance speech also spoke of his hope for the future and the importance of working to embrace a city and district of opportunity for young people with more jobs, more social and affordable homes and more money in the pockets of workers and families.

He said “We are in the unique position of being Ireland’s only cross border city and with that lies a huge opportunity to work with our colleagues in Donegal to create opportunities for everyone in the North West.” 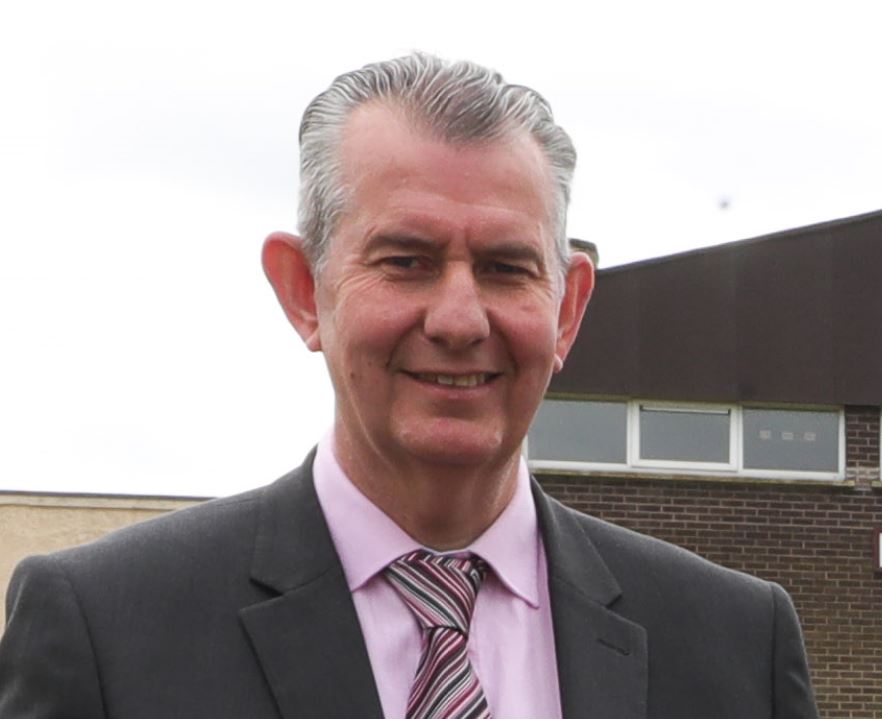 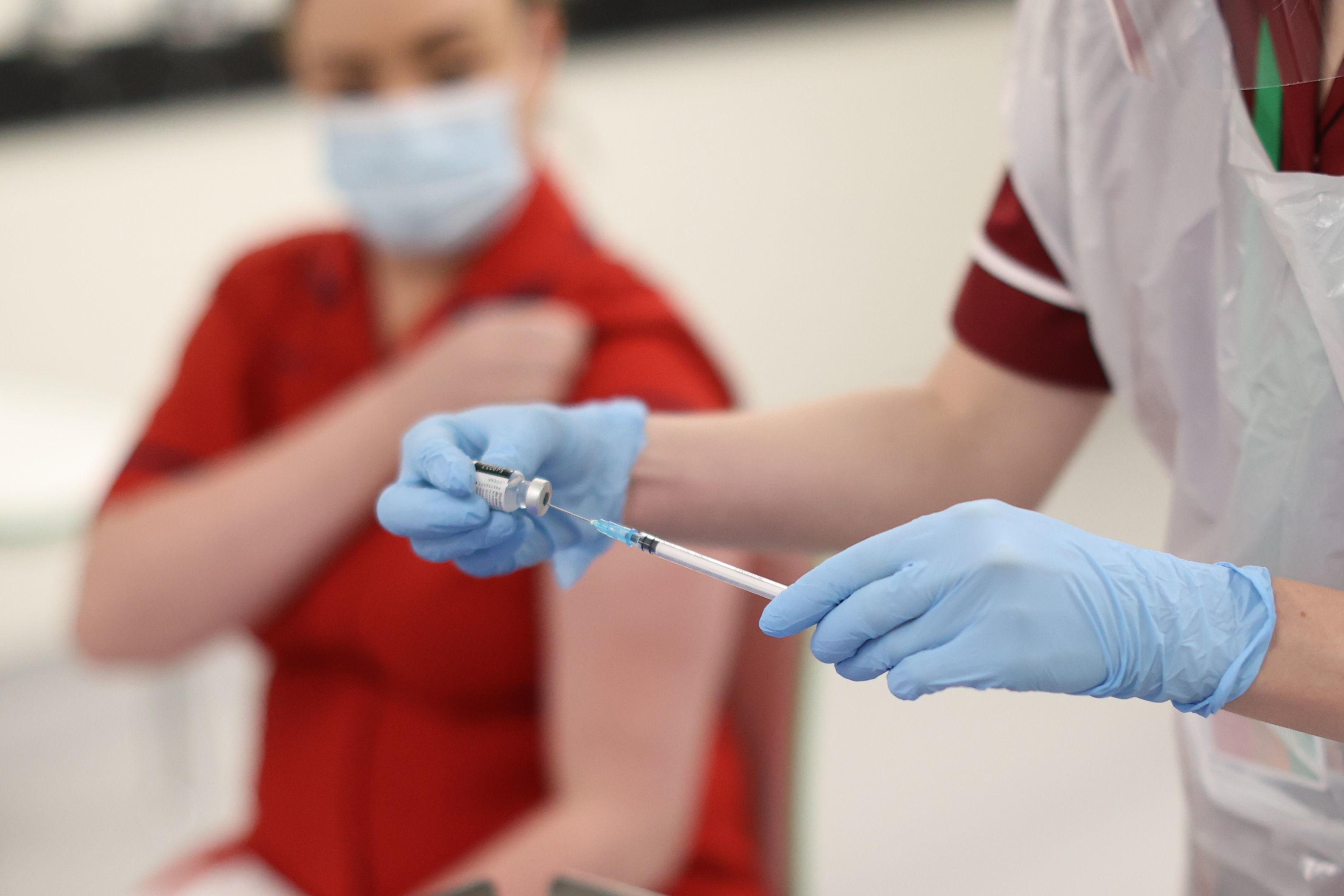 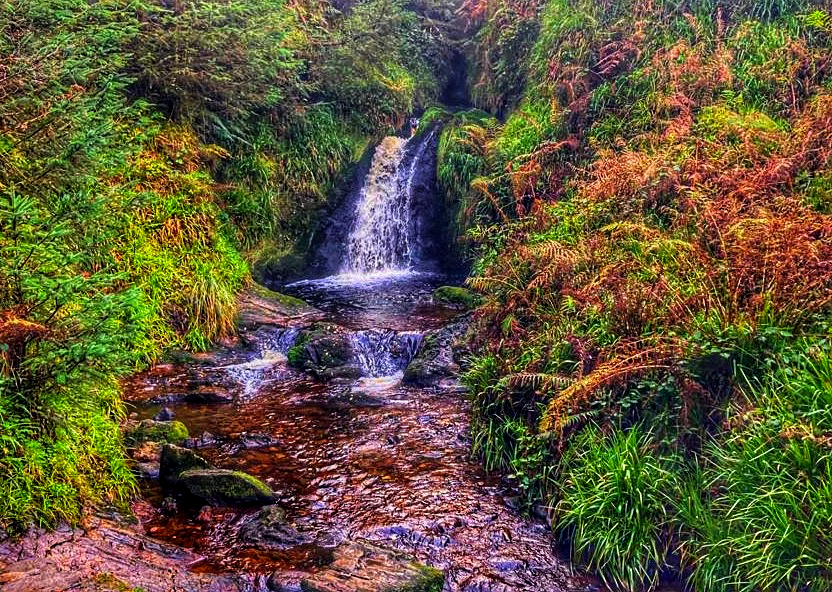 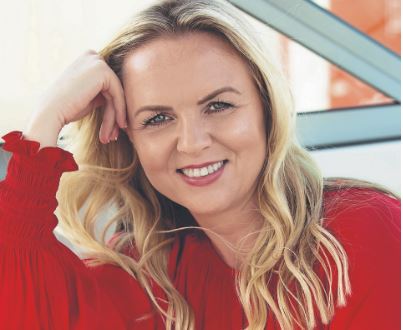 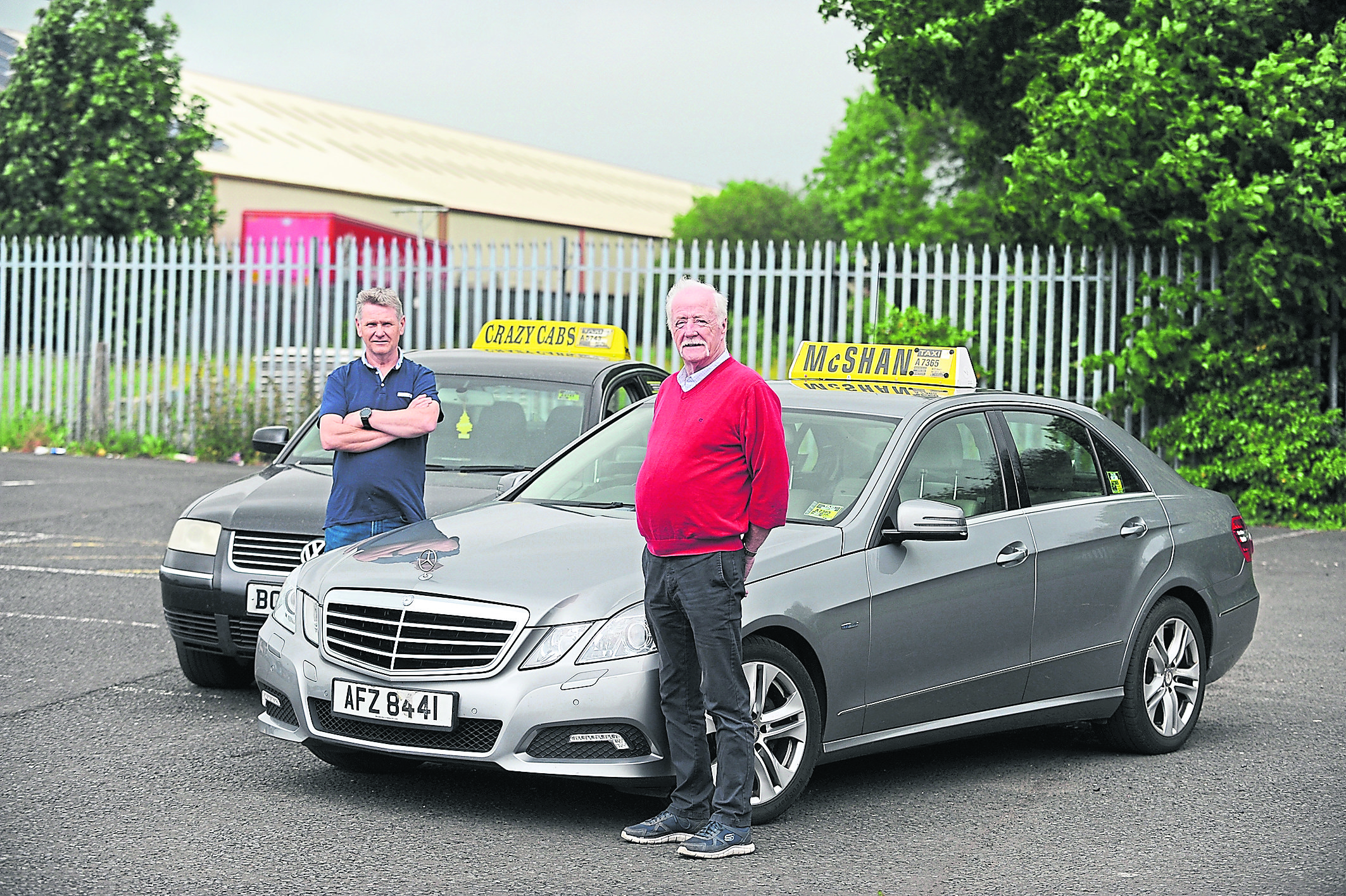