CHAIRMAN of the Tyrone SuperCupNI Association, Francie Devine has firmly backed the decision to cancel this year’s international youth tournament.

It’s the second  successive year that organisers have decided against staging the famed international tournament, which attracts teams from all over the world including English giants Liverpool, Manchester United and Chelsea among others, because of the ongoing coronavirus pandemic.

Devine said it was hugely disappointing for the county teams in particular that the Super Cup would not be played in 2021.

There had been discussions around trying to hold a watered down  version of the tournament without the international dimension but the Tyrone chairman believes  that changing the format would have been a step in the wrong direction.

“I suppose we were living in hope that it would go ahead this year but we had a fair idea that ultimately this would be the outcome,” said the Strabane man.

“From the start I knew it wasn’t going to go ahead. Too much had to fall into place in a short period of time to make it happen.”

While the decision is the right one given the circumstances, Mr Devine said he did feel for the players who, for a second year running, were going to miss out playing against some of the next generation of global superstars.

“Of course, it’s very disappointing for all the lads,” he said.

“Talk to any lad who has played in the Milk Cup or the Super Cup and they all look back on that week with great memories. For some it was the highlight of their playing careers, for others it was a stepping stone to even better things.

“Let’s hope this is the last time it’s cancelled and things will be back to normal in 12 months’ time.” 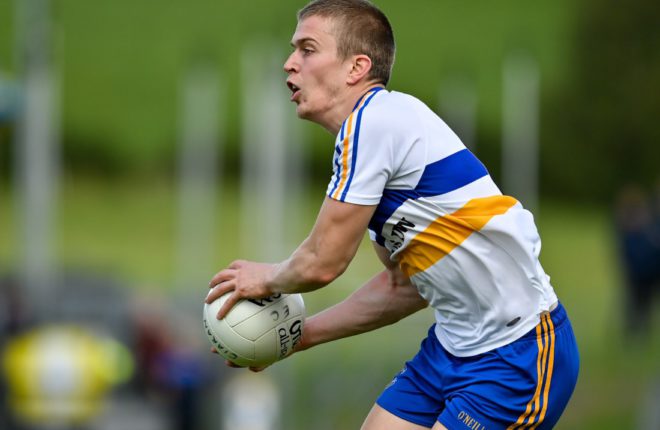 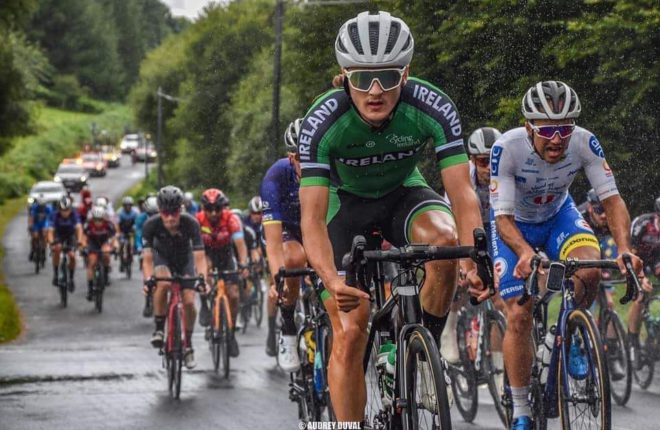