Local group Planxty Folk have been keeping themselves busy during lockdown and have a new video out.

Comprising of Lifford musician Fearghal MacLochlainn and Strabane multi-instrumentalist Eamonn ‘Sticks’ Doherty, Planxty Folk have been together for four years.

What started out as a one-off informal session in Lifford’s Bannigan’s Bar has grown to be one of the most sought after folk outfits in the North West.

The video for their new recording, ‘Follow Me Up To Carlow’, uses several well known local landmarks including Urney Graveyard, Clonleigh Graveyard in Lifford, Raphoe Castle and Mongavlin Castle outside Porthall, the birthplace of Red Hugh O’Donnell.

“Fearghal and I are good friends going back to our teens,” said Eamonn Doherty this week.

“Planxty Folk started out as an informal session in Bannigan’s and people seemed to enjoy it so we decided to amplify things out into a few gigs together.”

As a solo artist, Fearghal MacLochlainn has been performing for years both here in Ireland and overseas. During his musical career he has played along many well known names including Dublin piper, singer and songwriter Gabby Fitzgerald.

Eamonn Doherty has been playing music since he was a young boy and has travelled extensively. From the USA to Scotland to every corner of Ireland, ‘Sticks’ has played with dozens of bands, among them Scottish outfits Athenrye and Foggy Dew as well as the ever popular Flight of Earls.

Eamonn meanwhile, having been a central figure within the Celtic rock band The Wailin’ Banshees for a number of years, has been busy with Inishowen band The Keltic Knights, The Druids from Kildare and Tyrone’s Irish Brigade.

Outside of their solo projects though both men have kept Planxty Folk going.

“It has gone beyond our expectations to be honest and we have enjoyed every second of it,” said Fearghal.

“In recent weeks we have recorded a video for one of our folk songs, Follow Me Up To Carlow. The audio was recorded in Eamonn’s studio and the video was shot in several locations in Strabane, Lifford, Raphoe and Porthall.”

The video is already proving to be hit with over 8,000 views clocked up on Facebook on the very first day of release.

To view the video go to Youtube and while Planxty Folk have performed a few live gigs lately, all safety measures being adhered to, they do hope to be back in full flight in the near future.

Prior to the pandemic they had a four year residency in McCafferty’s, Donegal Town, where they met tourists from all over the world.

During one unforgettable night last summer they even had the pleasure of being joined by none other than the great Imelda May.

“We will be releasing a CD in the near future and we are really looking forward to getting back to regular gigging. Check us out on Facebook, Planxty Folk,” Eamonn Doherty added. 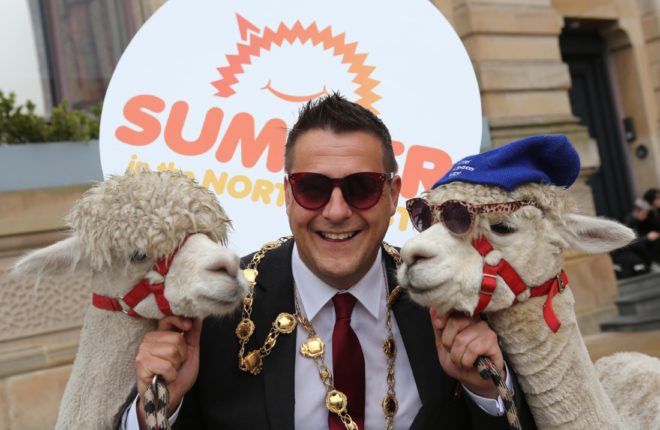 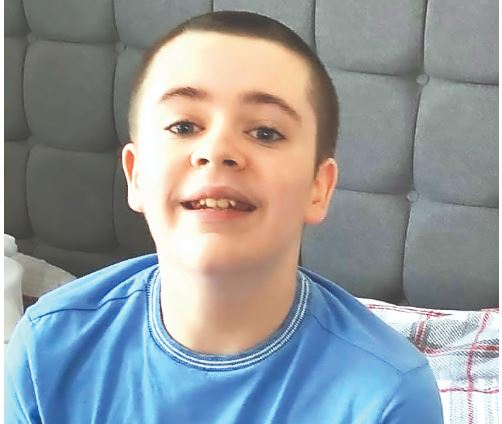