ITS significance might be questioned in an already congested fixture schedule but barstool debate aside, Tyrone players (and supporters) will be relieved to blow off a few winter cobwebs this afternoon as the Red Hands launch their Dr McKenna Cup campaign.

Seven times winners of the early season provincial competition in the past eight years, Mickey Harte has made no secret about his attachment for the tournament, even if it’s a view not widely shared among his managerial colleagues across Ulster.

Tyrone take their bow in the 2020 version against Cavan at Healy Park a week later than most of the other counties having been afforded a bye last Sunday.

The enforced withdrawal of the three University sides from the competition this year has reduced the field of runners to the traditional nine Ulster counties, with the holders pitched into Section C alongside the Breffni Blues and Armagh.

Those two teams set the ball rolling last weekend when the Orchard recorded an emphatic 2-17 to 1-13 triumph, meaning that Cavan will be eliminated should they come off second best again in Omagh today.

Tyrone have traditionally used the McKenna Cup to allow newcomers to audition for more meatier roles down the line come the National League and several rookies will be aiming to catch the eye in the coming fortnight.

One of the more experienced members of the Red Hand squad, Rory Brennan, appreciates that the debutantes will be busting a gut to get going in front of their home support.

“That’s the chance that every young lad wants, to get the foot in the door. They’ll be hungry to cement down a place if they get a chance looking ahead to the League. It’s exciting times for the younger players. They’ll be keen to show what they are made of and what they are about.

“Just taking a look at the talent coming through we are lucky to have such a strong group of players.

“You think of the quality of the Under-17s and Under-20s this past season, you have to be excited about the future.”

The 25 year old Brennan is coming into the new season off the back of a superb Club Championship campaign with Trillick. And while bullish about the county’s prospects he knows they will miss the presence of his captain and club team-mate Mattie Donnelly, who recently underway an operation to repair a torn hamstring.

“Of course he will be missed in the early part of the year because he is one of the best footballers in Ireland. It would be a massive blow to any set-up to lose such a quality player but I’m sure he will still be on the sidelines in the early stages of the League voicing his input. We all want to see him back as quickly as we can.

“Anyone who knows Mattie knows he leaves no stone unturned. If anyone can make a full and speedy recovery it will be him. His attention to detail is second to none and I’m sure he will leave nothing to chance with his rehab.”

Brennan, who played for both the University of Ulster and Tyrone in the McKenna Cup in the past, admits that it is unfortunate that the ‘Unis’ are no longer involved

“I suppose it’s just the issue with fixture schedules. It’s hard to fit everything in. When you see McKenna Cup games being played in December it shows how tight everything now is. It has been pulled forward a couple of weeks.

“It would have put more pressure on University players if they had been expected to play for their Colleges and then the latter stages of the McKenna Cup for their county just before the Sigerson Cup.

“It would have been too hectic a schedule for someone at University, especially when you throw exams in January into the mix too. So the move was understandable but it’s definitely unfortunate as Universities have added to the competition. They will be missed but I can see why they need to skip it to give the boys the best opportunity to have a go at the Sigerson Cup.

“For the counties too you are missing out on that extra (McKenna Cup) game coming into the league when you like to get as much competitive football as you can. It’s just one of those things.” 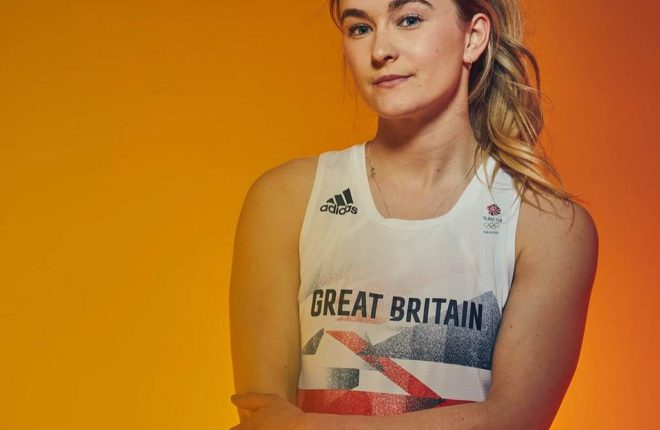