Influential defender Lee McNulty stands suspended for bookings carried over from last season, Andy Sproule (hamstring) and Matty Callaghan (knee) are both injured and Adam Buchanan and Philip Wallace are both on holidays.

Having so many players unavailable for the opening game of the new season is far from ideal but Sproule said that’s why he was focused on adding strength and depth to his squad in the close season.

Sproule has been suitably impressed by his new recruits in preseason but admits Saturday will provide a stiff test for his players.

“We have five starters ruled out from last season but that’s why we strengthened the squad in the summer,” he said.

“Other players will get their opportunity on Saturday and if they do well they’ll get the chance to hold onto the shirt.

“I didn’t intend to play myself this season but I doubt I might have to get the boots out to go on the bench.

“There is enough quality to make a good start to the season and some of the players will be returning quite quickly.

“I told the players that I brought in when you get your chance you have to take it.

“I have recently added Johnny McKeown to the squad. I think he’s a young lad we can develop. He’s come in of his own free will in preseason and showed a great attitude. He understands where his football is at at the minute. He’s got a lot to learn but he’ll never know he can play at this level until he comes and tries it. I believe he has good abilities and if he comes in and works with better players, a higher standard of training, nobody knows where he could end up.

“The stars of our team now all played junior football before. It’s up to a manager giving them a chance and it’s up to them how quickly they can adapt. Johnny has time on his side and I think he is one who has a future at the club.”

Looking ahead to the season as a whole, the former Hibs player is looking to build on the last campaign in the hope that his team can push for a top-six finish.

The Derg manager said it was a bit unrealistic to think that his team could challenge for the title despite their remarkable form at the end of last season when they won 10 of their final 11 games. He insisted that Rome wasn’t built in a day.

“Last year we had a really strong finish to the season and it was a mammoth achievement,” he continued.

“But now we have to try and build on that and get ourselves into the middle of the table and push that top six. That has to be our aspiration. We have to walk before we start running.

“You don’t just go from being a team fighting relegation to being title contenders. That would be a bit far fetched. We can push for that top six and not make it as big a fight at the end of the season as was the case last season.”
And what of Dundela?

“They won’t be bad. I don’t think they are going to be world-beaters but they were top six last season so I would expect they’ll be something similar.” 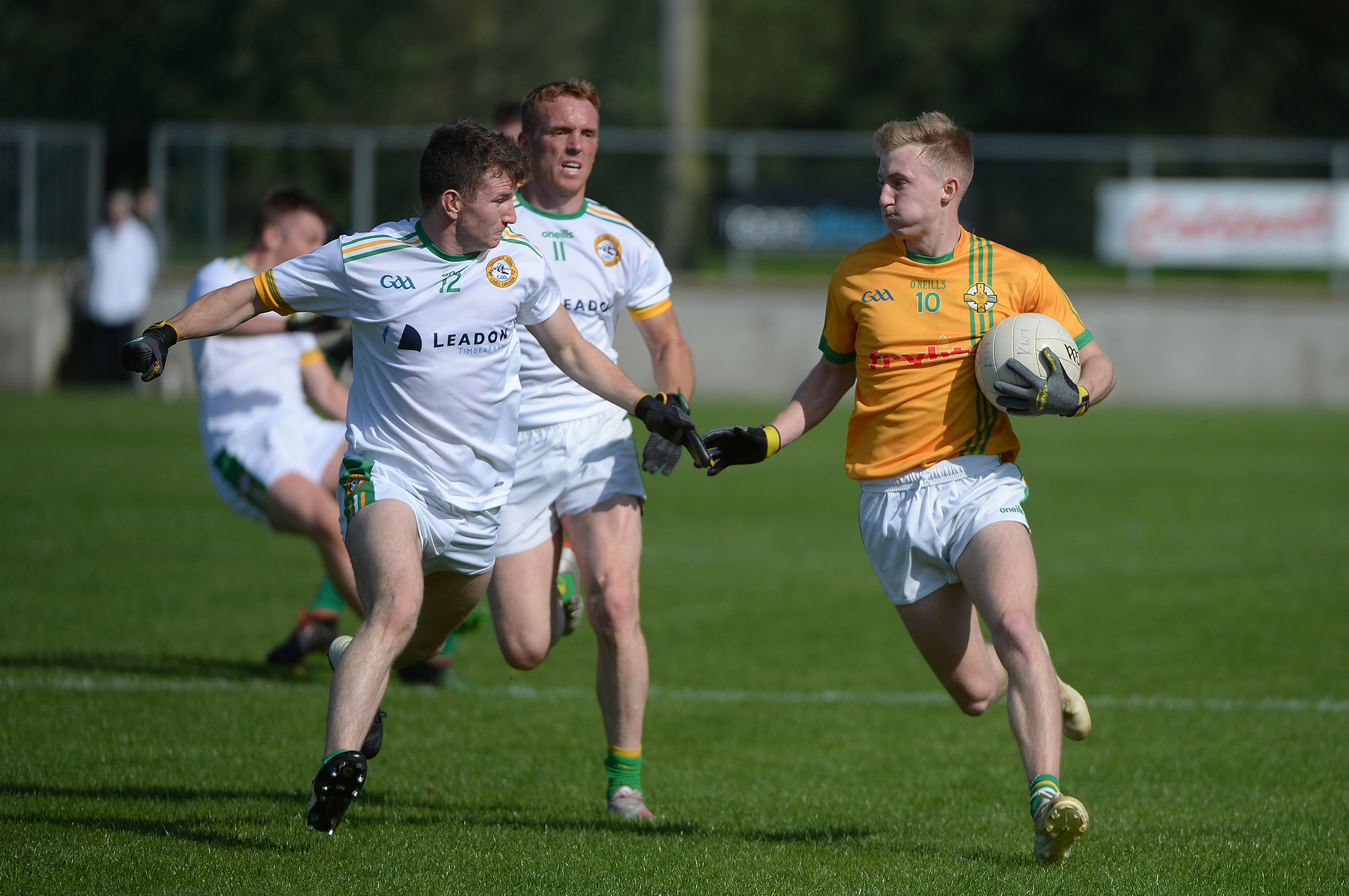 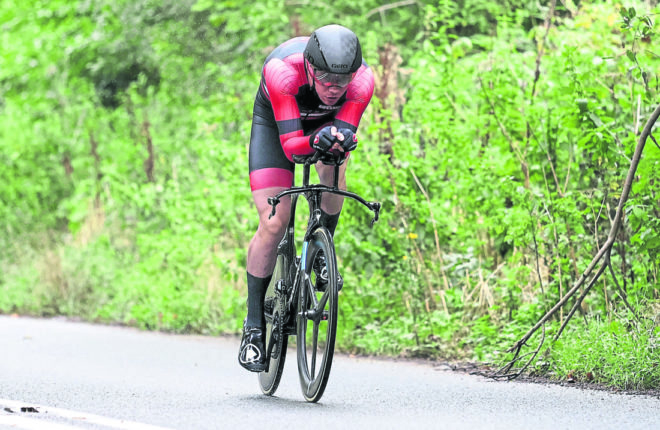