Daniel McCrossan has been the first candidate to be elected in West Tyrone.

After almost 17 hours of counting over two days, it was the transfers from the SDLP man’s former colleague Josephine Deehan that got him across the line.

Allan Bresland has now been eliminated after stage 8.

Declan McAleer is now on 4,009 votes, with his party colleague Grace McDermott on 3,974, leaving a tense finale for who gets the third Sinn Fein seat.

Bresland’s transfers should secure seats for fellow unionists Tom Buchanan (DUP) and Ross Hussey (UUP) at the next stage.

First elected in west Tyrone is @SDLPlive candidate @McCrossanMLA he screams to his supporters “I’m in” pic.twitter.com/ectq3qt06I

RESULT AFTER STAGE 8 IN WEST TYRONE 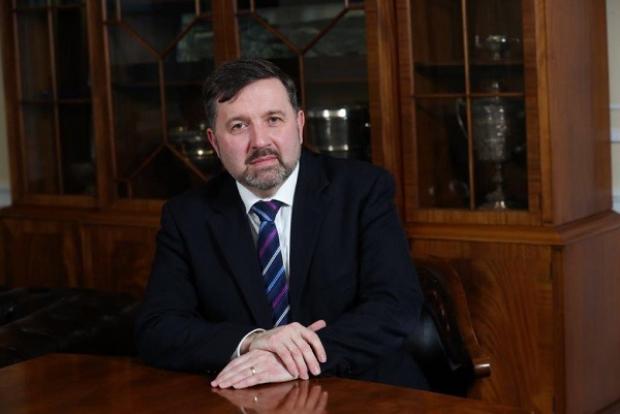