A STRABANE teenager was seen wearing an An Garda Siochana uniform a short time after there was a break-in at the Garda Station in Lifford, Co Donegal.

At Strabane Magistrates Court on Thursday the District Judge stated that there could have been “serious consequences’ if the uniform had fallen into the “wrong hands.”

Michael Brennan (19) of Patrician Villas admitted a charge of handling stolen property, namely the Garda uniform and was sentenced to three months in jail. He is currently serving a five month term and the three months will run consecutively to that. He was also convicted of possession of cannabis for which he was fined £100.

He was jailed in November for aggravated driving and taking away, breaching a probation order and causing criminal damage.

The court was told the PSNI was made aware of a break-in at the Garda station around 4.10am on the morning of September 5. The intruder gained entry through a small window and the uniform as well as a two patrol caps, a stab vest and a Garda diary was stolen.

He made off towards the Bowling Green and jumped a fence close to a river. Police went to the teenager’s last known address and discovered he had been in breach of bail conditions. He tried to escape through a window but was apprehended.

He was also found to be in possession of a small bag of the Class B drug cannabis which was inside a tobacco tin.

All the items from the Garda station break-in were recovered.

Defence barrister Daniel Mullan said his client was “extremely aware” of the seriousness of the offences. He said the defendant showed an “unfortunate lack of judgement” and it was the use of drugs that led him back to offending.

District Judge Nigel Broderick suggested, “It was somewhat audacious to break into a Garda station.”

However Mr Mullan replied, “I did not know he did, he is charged with handling the uniform.”

He added that Brennan had “genuine regret” for his actions.

Judge Broderick said, “I’m sure he does because he was caught.”

Mr Mullan responded, “Some don’t have regret when they are caught. He does accept custody is the right place for him at this current time in his life. He has spent his time attending Maths and English classes and an addiction course.”

Imposing the three month term, Judge Broderick said , “This is a young man who suffers from alcohol and drug addiction. This is a serious matter. Had these items and the uniform fallen into the wrong hands it could have had serious consequences.” 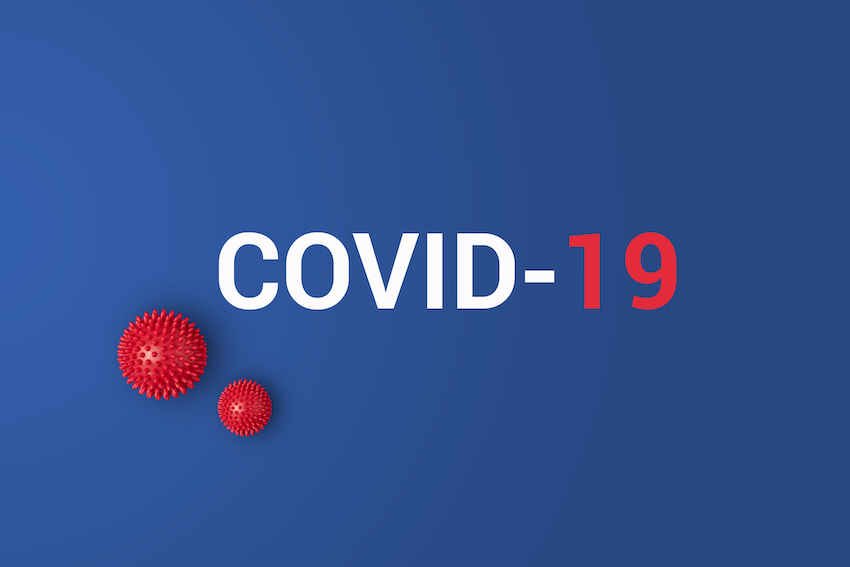 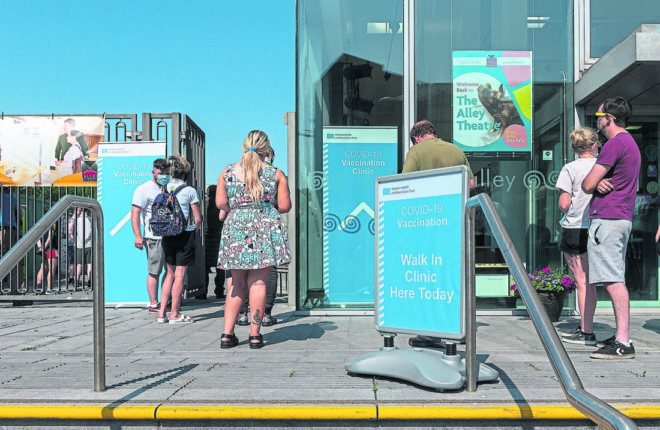 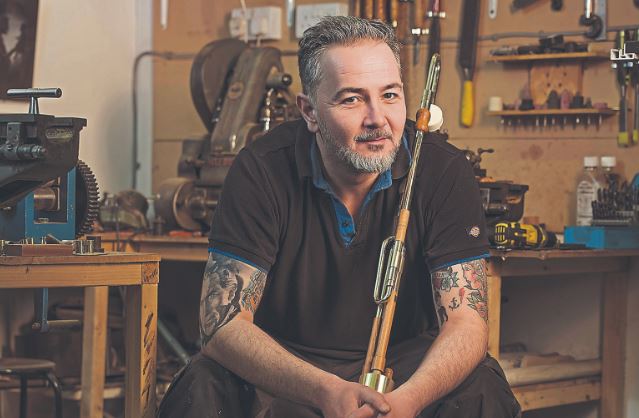 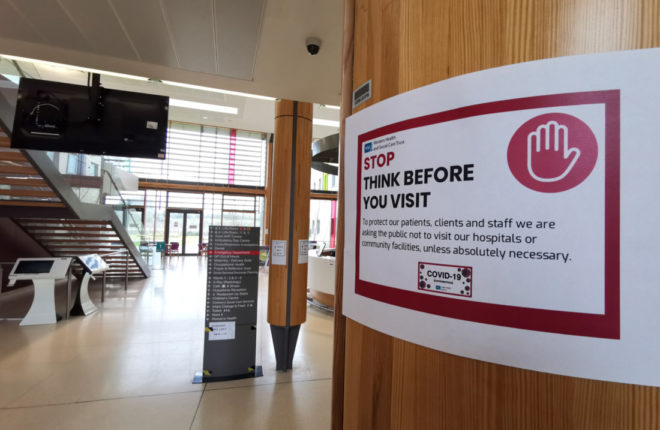